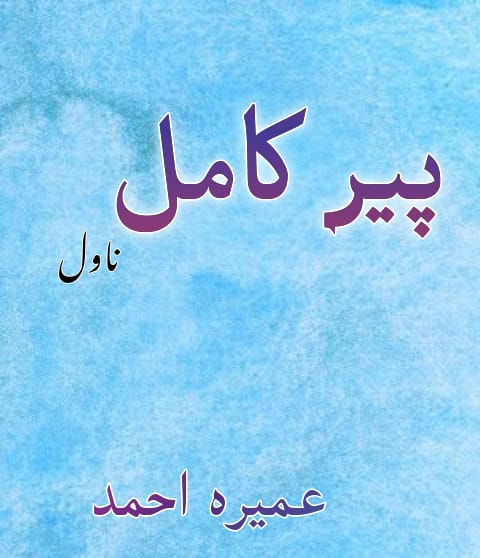 Peer-e-Kamil is an Urdu novel that literally translates as “Perfect Guide” (Hazrat Muhammad SAW). This work is spiritually enlightening and conveys the beauty of Islam in a unique way. This book was first released in Urdu in 2004 and then translated into English in 2011.

The lives of two characters, a girl named Imama Hashim and a boy named Salaar Sikandar, are intertwined in this tale. Imama Hashim is a member of the Ahmadiyya Muslim Community and is tasked with influencing the community’s other members. Imama realized she was behaving inappropriately and chose to convert to Islam. Islam is the most widely practiced religion on the planet. Muhammad (S.A.W.) is the last prophet, according to Islam, and He (S.A.W.) has never declared a successor.

Muslims all across the world are devout followers of this faith.<br>Because of their impact on her decision, she adopted Islam and fled, leaving her family behind. Salaar Sikandar, a Muslim who is a completely different person and a weak follower of religion, assisted her. As a result, the story’s central topic is around a girl who made a sacrifice for faith and a boy who discovered the right way following a series of life events.

This book informs us that no one is more powerful than Allah. He chose those who are looking for Him. He puts their faith to the test by putting them through a series of challenges. All of this is done in order to strengthen and solidify His people’s faith. But He never abandons His followers. He performs miracles, displays mercy, and informs others of His bounties on His followers.

This tale also depicts the other side of society, in which the best education was given to a boy with an IQ of over 150. But he was kept in the dark about Islam’s principles. He commits sins without recognizing them. However, he became aware of Allah’s power as a result of a series of events. He seeks for the straight way, and Allah selects him. 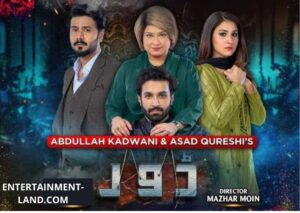 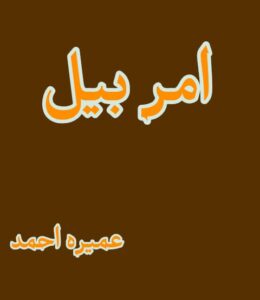