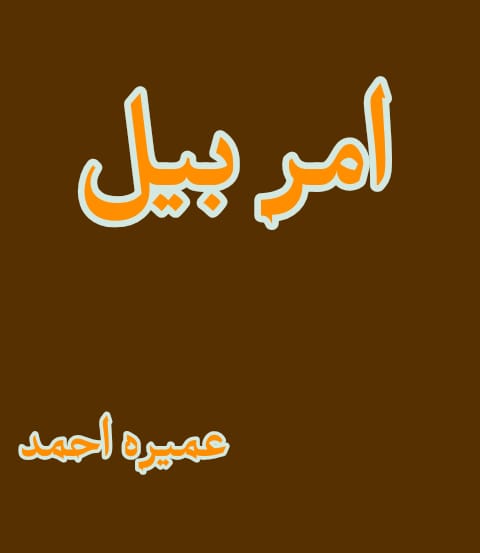 Both are from shattered bureaucratic households. Aleezay Sikandar, a complicated individual with a need to be loved and cared for, and Umar Jehangir, a multi-faceted figure. Umar Jehangir and Aleezay Sikandar star in Amar Bail, a love drama about two wounded souls from troubled backgrounds whose paths cross.

Umar, the son of a crooked bureaucrat who exploits him for personal benefit, returns to Pakistan to distance himself from his father. Regardless of how much he strives to liberate himself from authority, there is only so much he can do. Aleezay is an only kid from a shattered household who is forced to live with her maternal grandparents for an extended period of time because her parents’ ‘new’ lives do not accommodate her.

Umar is a complicated character; he is neither black nor white, and he lives in a morally grey zone. You want to wrap him up and carry him away from the rotten world at moments, and you want to smack him silly at others. He has such a raw and realistic quality about him that, despite the wrongs he has done, one cannot but root for him.

Aleezay is a cinnamon roll, and I’m sure everyone would want to keep her safe. The poor child yearned for love, which she lacked from both her parents and grandparents.They all assumed that by giving her material items or calling her once a month, they had fulfilled their obligations.

The fact that Umar continually reminded his friend, Junaid, that he had to marry Aleezay was truly heartbreaking… Rather, she persuaded him to meet her with the hope of marrying her. Junaid was the best man he’d ever met, and he wanted Aleezay to have the best, even if it wasn’t him. Also, despite the fact that there were instances when I suspected he loved Aleezay, he never explicitly stated it. In the end, we learn that he did, in fact, love Aleezay. 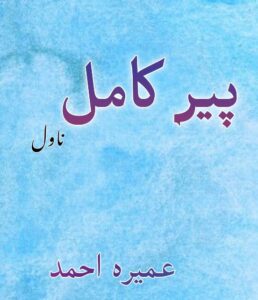 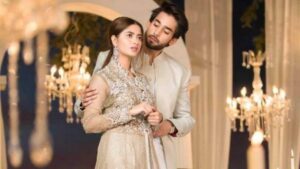