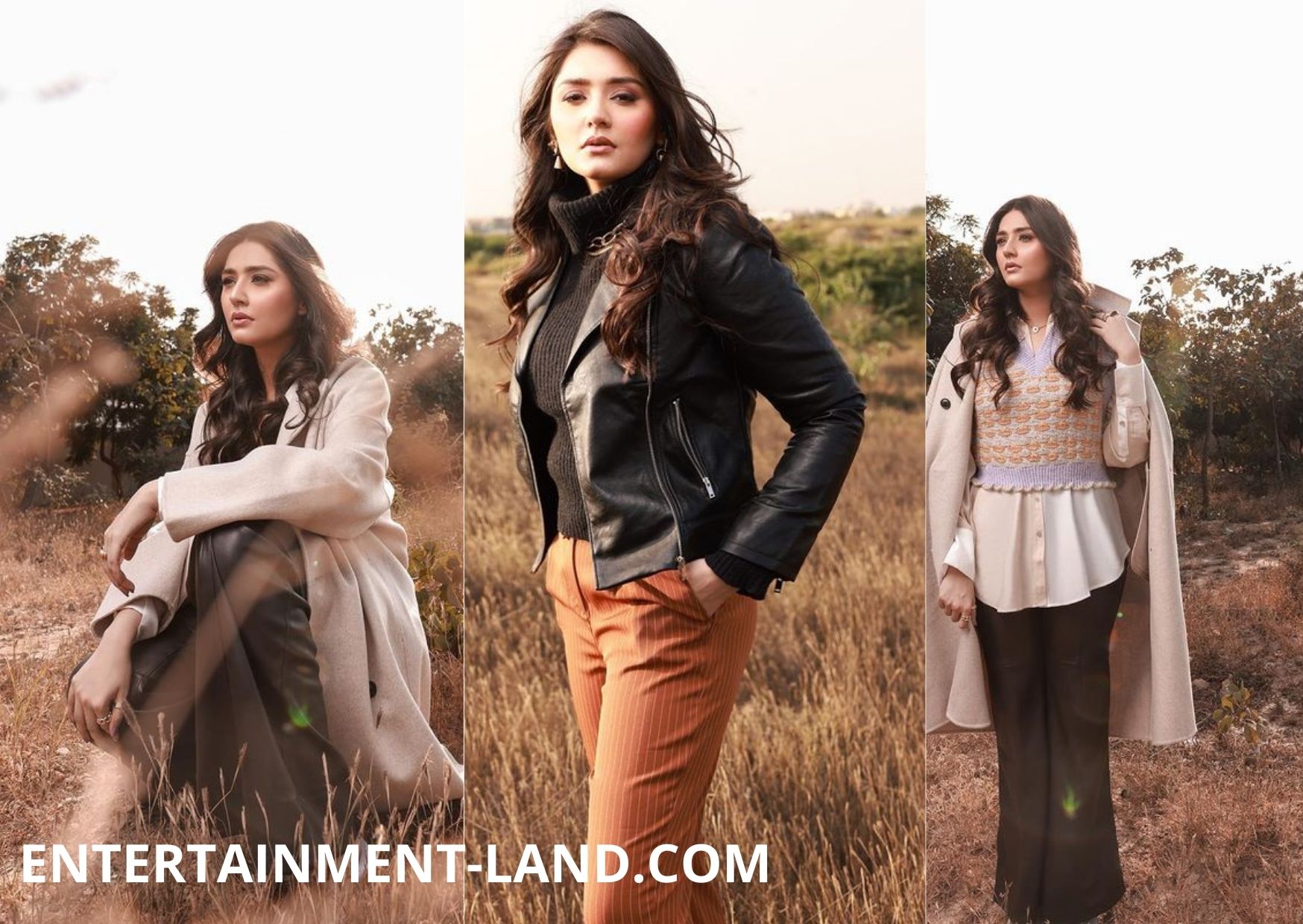 Dur-e-Fishan Saleem is a new arrival to the Pakistani television drama industry. She made her acting debut in the drama “Dil Ruba,” in which she played Hania Amir’s sister.

She recently starred in her second drama “Bharaas,” which is premiering on ARY Digital. Dur-e-Fishan was born and raised in Lahore and is the eldest of four siblings.

She is the daughter of former PTV producer/director Saleem ul Hassan. She studied law before starting a career in acting, and she also worked as an Intellectual Property Lawyer for a year.

Dur-e-fishan Saleem recently posed for Hello Pakistan in a glamorous photoshoot. Let’s take a look at her stunning photos from the shoot below. 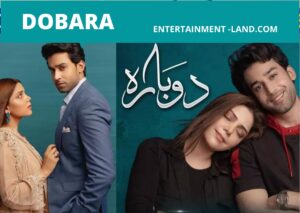 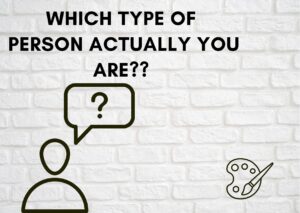 Next post WHAT TYPE OF PERSON ACTUALLY YOU ARE??