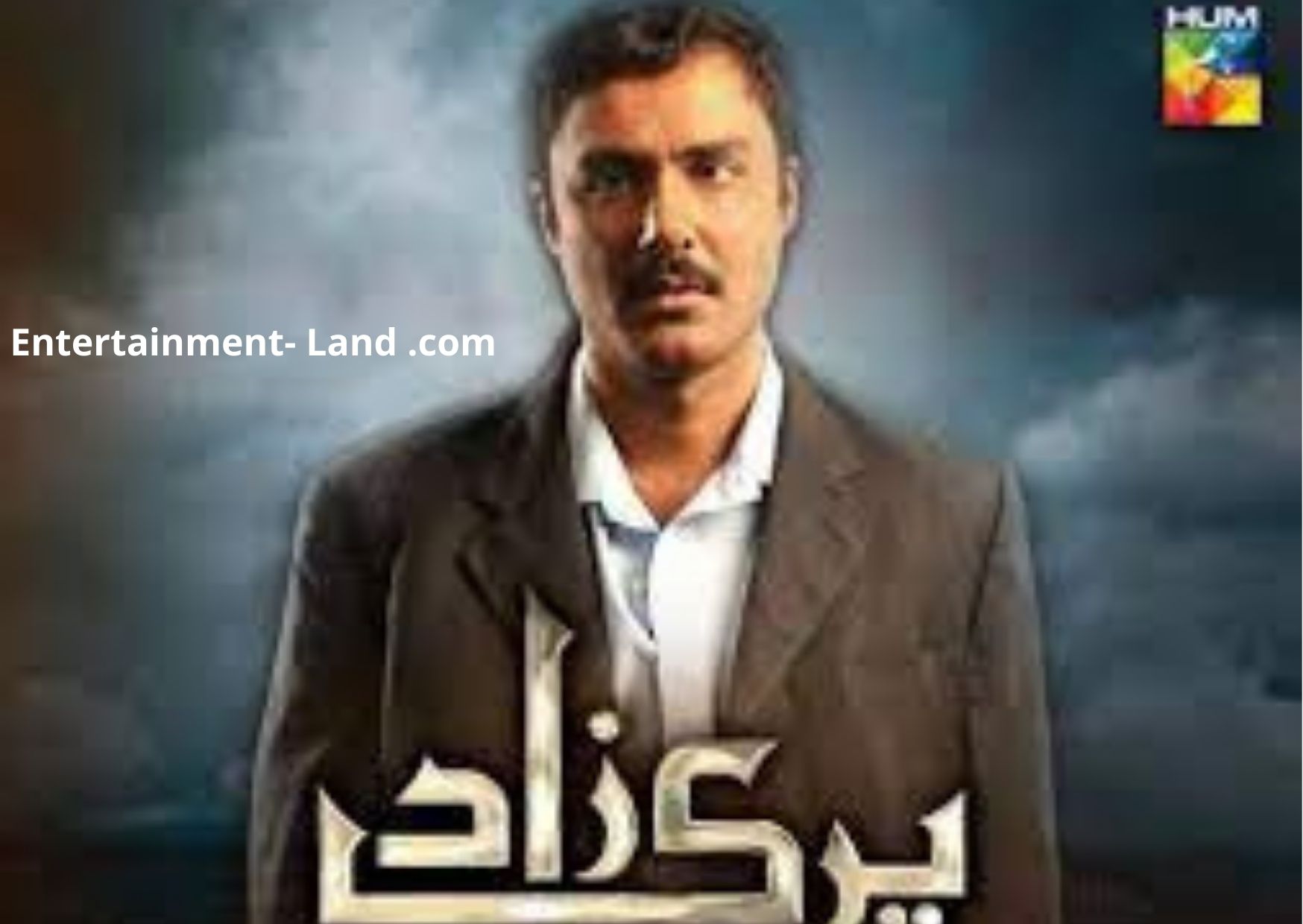 Watch Parizaad Episode 20 Review on the Hum Television Channel, as well as high-quality videos on YouTube and Daily Motion. Momina Duraid is the producer of the upcoming Pakistani show Parizaad. The excellent drama cast of Parizaad will add to the excitement and intrigue of this serial. The drama has a lot of romance, emotions, and entertainment in it.

Hum Tv is presently filming Parizaad, which is based on his best-selling novel and has a fantastic ensemble. Parizaad, which is being produced by Momina Duraid Productions and directed by Shahzad Kashmiri of Sabaat and Anaa fame, will star Urwa Hocane, Ahmed Ali Akbar, Madiha Rizvi, Ushna Shah, and Saboor Aly, among others.

Parizaad Drama Review, directed by Shehzad Kashmiri and written by Hashim Nadeem of Raqs-e-Bismil and Ishq Zahe Naseeb popularity, is ready to take audiences on a rollercoaster ride of pain, deception, and pain and suffering of its major characters when society is judgmental and neglects to see them for their kindness and self-sacrifice.

Parizaad is the most popular Pakistani drama. It is full of fun, romance, and entertainment. Parizad drama completely covers the struggle faced by a man through different phases of life. Fans are very excited to see an amazing storyline and cast of the drama. Let’s have a look at the drama Parizad synopsis to get information about the drama story.

This drama story revolves around a boy named Parizad. He was born in a poor family of twelve people. He is a dark-skinned guy but in our society dark skin is associated with ugliness. His mother named him Parizad, which means Son of Pari. Parizaad gets trolled his whole life for his name.

Parizad is good at studies and also works after his college to earn money. Naheed is a gorgeous girl who is the neighbor of the Parizad family. Parizad loves Naheed but never express his feeling to look at her. But Naheed doesn’t love him. She says a beautiful girl like me can never be in a relationship with a guy like you.

Parizaad is left heartbroken due to this incident and he goes to the Railway Station to end his life, but he couldn’t do so. At Railway Station he meets a boy named Ahmad Nasaaz and both become good friends. Nasal helps Parizad in poetry and gradually Parizad becomes famous.

This story has a beautiful message and shows the bitter reality of our society. Always don’t judge books by their cover. But in our society, we judge people on the basis of their looks instead of their manner, behavior, and purity. 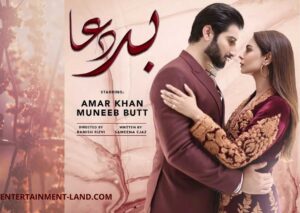 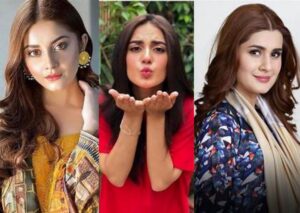