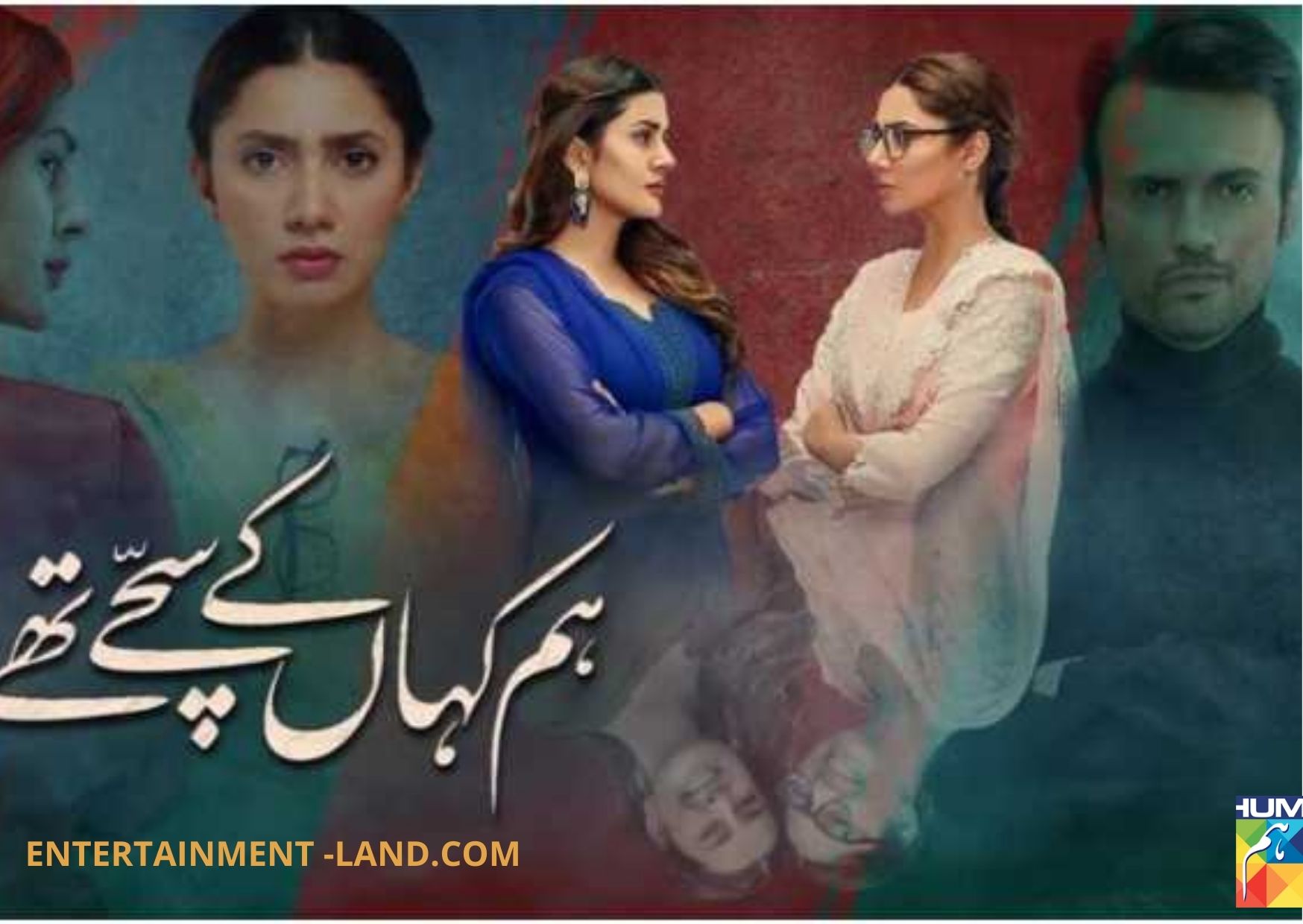 https://famous-dramas.com/hum-kahan-ke-sachay-thay/Hum Kahan Ke Sachay Thay is based on a novel of the same name penned by acclaimed writer Umera Ahmed and directed by ace director Farooq Rind of Ishq Zahe Naseeb and Pyar Ke Sadqay fame. It is one of the most awaited dramas of the year. Mahira Khan’s comeback to television after a six-year absence is one of the serial’s primary features.

Hum Kahan Ke Sachay Thay is the most well-known Pakistani drama. It is based on a Novel. This drama story circulates around the three main characters Mishal, Aswad, and Mahreen. They are cousins and belong to a rich family. Mishal is an attractive girl and has only one daughter on her parents. They fulfill her all desires as she wishes. On the other hand, Mahreen is a straightforward girl. She lives in marshal’s house because her father has died when she was 12 years old and her mother married again and left her with her grandmother.

Mahreen is a shining student and good at study and other co-curricular activities. Mahreen and Mishal study at the same university but Mishal hates Mehreen. Aswad is a good-looking and rich boy who is a cousin of Mehreen and Mashal. Aswad and Mehreen were best friends since childhood.

But with the passage of time Mashal falls in love with Aswad. She tries to do everything to get his heed. Mehreen and Aswad’s life totally changes when Mashal commits suicide. Aswad criticizes Mehreen for her death. To take revenge he marries mehreen and makes her life sorrowful.

Umera Ahmad has written the novel Hum Kahan Ke Sachay Thay in 2012. She is the most talented novelist. She wrote many novels and books. Her famous novel was Peer-e-Kamil 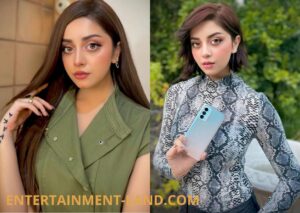